How to help an alcoholic? 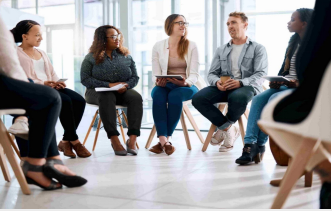 More than one member of an alcoholic family asks this question, most often the wife of an alcoholic, who dreams that her husband will stop drinking. When you want to help an alcoholic, you are most often accompanied by a subjective sense of the problem. You are bothered by drinking, which complicates family relationships and contributes to financial hardship.

A person addicted to alcohol may only have a vague impression that things are getting out of hand and often fails to see the problem at all in the fact that he is abusing alcohol. He doesn’t understand that he has to do anything about his alcohol addiction, especially when drug addiction treatment is insisted on. The alcoholic stubbornly denies being an alcoholic. In the eyes of an alcoholic, people who want to help him cling to, exaggerate, exaggerate the whole situation. They appear as enemies, not as helpers and allies. What to do to make the help for an alcoholic effective?

Paradox of aid given to the alcoholic

More than one wife of an alcoholic has wondered what family life would be like if a spouse stopped drinking. In a fit of regret and anger, he argues like: “If you loved me, you would have stopped drinking this alcohol long ago.” Unfortunately, these types of words only bring about a completely different effect than intended – they strengthen the alcoholic’s sense of guilt that he will want to drink.

The alcoholic’s behavior is not a sign of ill will, it is the result of an illness. His emotions, thinking and will begin to be ruled by an alcoholic addiction of great addictive power, from which it is difficult to break free. Alcohol becomes a way to deal with sadness, boredom, shame, stress, and routine. The mechanism of addiction consists in the fact that ethanol turns off negative emotions, giving in return, at least for a short time, positive ones – joy, relaxation, carelessness. After sobering up, a person becomes depressed again, for which another flask or beer becomes the “cure”.

A person addicted to alcohol, changing bad emotions into pleasant ones under the influence of alcohol drinks, assumes that everything is fine and does not want to change anything in his life. Therefore, the best help for an alcoholic is the one that confronts the alcoholic with reality after sobering up. Let him experience the effects of his drunkenness, e.g. wake up on a park bench without a watch and shoes, pay a fine for driving under the influence, collect a reprimand from the boss for not showing up at work after a lavish party with friends. Each negative experience of intoxication will be a signal for the alcoholic that drinking alcohol is not attractive at all and is a serious problem that generates other difficulties – problems in relations with the family or at work.

Unfortunately, many people who want to help an alcoholic increase their efforts to cover up the problem and prevent the local community from finding out about alcoholism in the family. Instead of labeling the problem “alcoholism” and letting the alcoholic experience the negative consequences of alcohol abuse, they are doing something completely different. They protect the alcoholic, excuse his drunkenness, hide the alcohol from him, deny that he has any problem with alcohol at all. Thus, the alcoholic feels “absolved” and can continue to drink with impunity. It is not uncommon for people who want to break an alcoholic out of their trap of addiction unknowingly to become drinking helpers and delay the decision to stop drinking by becoming codependent.

Advice on how to help a person addicted to alcohol

How to help, not to harm, and not to strengthen the development of addiction? Here are some suggestions and advice to keep in mind when deciding to support an alcoholic: 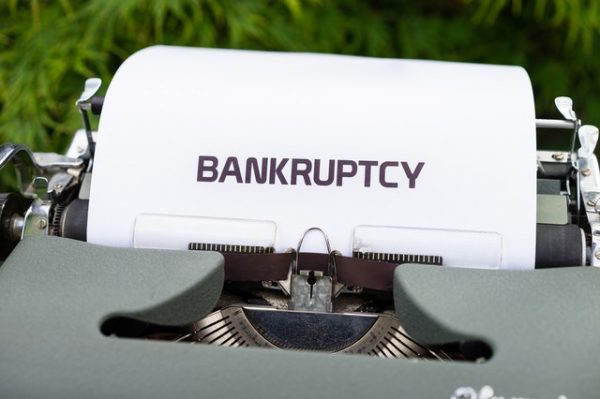 Understanding Whether Bankruptcy Is The Right Option For You? 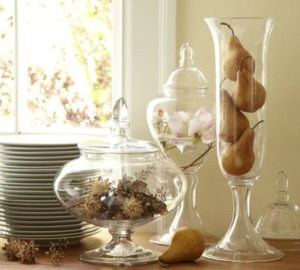